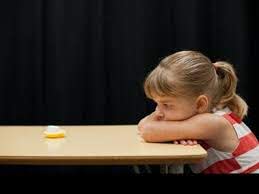 Information about the Stanford Marshmallow Experiment has come across my desk several times in the past few weeks.  That’s a sign that I need to bring it to you!

For those of you that aren’t familiar, the marshmallow experiment was performed on a group of preschoolers in 1972 and was performed by a group studying delayed gratification.

In the basic test, a researcher placed one marshmallow in front of a preschooler and then told them they could get two marshmallows if they could resist eating it when the researcher left the room for 15 minutes.  The group then studied these children as they grew up.

In broad generalizations, throughout the follow-up studies, they found that the children that were able to wait for the two marshmallows (i.e., to delay gratification) tended to have better life outcomes (measured by SAT scores), educational attainment, BMI, and other life measures.

As simple as that sounds, much of the study’s design has been forgotten or left out of the narrative.  There was much more to the experiment.  Building upon information obtained in previous research regarding self-control, the research group hypothesized that any activity that distracts a participant from a reward will increase the time of delaying gratification and this was the actual focus of the experiment.

There were multiple arms of the study.  The original scenario was played out – a marshmallow was placed in front of the child.  The child was given the option of eating it now or waiting 15 minutes while the researcher left the room – at which time he/she would return with two marshmallows.  Other times, they started the same way, but the children were told to think about their choice. While the researcher was gone those 15 minutes, the marshmallow was taken out of sight.

This is where it gets interesting.  In another arm of the study, the pattern was altered.  Sometimes the kids were given strategies to help them resist the tempting marshmallow, such as being told to close their eyes or make up a story.  Sometimes they were given a toy to play with in order to distract them.

What the research showed was that delayed gratification depends heavily upon avoiding or suppressing thoughts about the items while waiting.  When the children in the experiment thought about the absent rewards, it was just as difficult to delay gratification as when the marshmallows were directly in front of them.

However, when the children were distracted (even by their own thoughts), they were much better at delaying gratification.  Some of the kids made up songs, fiddled with the toy, prayed, pounded the floor with their feet and one little girl even proceeded to put her head down and fall asleep.

And, most importantly, it was the kids who were best at deploying these strategies who had greater success later in life.

It’s not just who you are – your personality – it has a lot to do with how you handle situations in your life.  It’s your ability to listen, to reason, to hear alternatives – and then your ability to deploy these alternative methods to benefit yourself.

Delaying gratification requires deliberate action – it is not a passive thing that just happens to people – it takes a little work.

Aren’t you worth it?

As always, if you want to learn more, give us a shout. We love helping people get control of their eating habits! 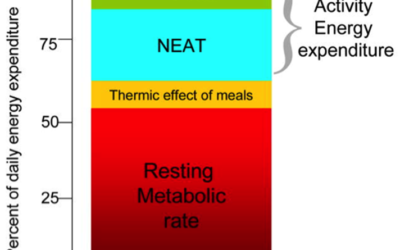 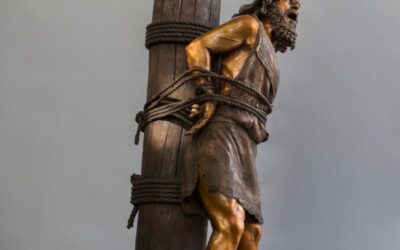